“Global Africa: Into the Twenty-First Century” offers an image of Africa at odds with the Western narrative of an impoverished, backward continent. This Africa is a vibrant, diverse place, its 12 million square miles and 2,000 languages offering an “extraordinary” dynamism that has transformed the world’s music, cuisine, politics, art, technology and philosophies, say the editors in their introduction. From the earliest migrations of human ancestors, Africa has always been global in its influence and reach, and that is the Africa presented in the volume, co-edited by Judith Byfield, Cornell associate professor of history, and Dorothy Hodgson, professor of anthropology at Rutgers University.

Rather than adopting the conventional attitude toward Africa as a place of “violence, despair and victimhood,” the editors document the contributions African people have made to the world without romanticizing the difficult conditions in which many people on the African continent live.

“Outside of the crises the media focuses on, exciting things are happening,” said Byfield. “We wanted to show how Africans themselves are talking about challenges and offering solutions to the rest of the world. For example, Pamela Scully argues that the Liberian women’s movement portrayed in the film ‘Pray the Devil Back to Hell’ has helped change how experts think about postwar reconstruction, putting gender at the center of policy and everything that comes with reconstruction.”

The editors challenge artificial divisions imposed on Africa, such as “north” and “sub-Saharan,” a distinction that perpetuates racial divisions between “Arabs” and “black Africans.” Byfield said the volume is an effort to overturn stereotypes, for example by acknowledging Ibn Khaldun, a Tunisian considered the father of sociology and economics, as African rather than Middle Eastern.

Nor can the story of Africa be told by limiting it to the continent itself, given the far-flung migrations of Africans to every part of the world, forced and through choice. Byfield’s chapter, “Profile: A Taste of Africa in Harlem: Red Rooster,” reflects this. The essay situates renowned Ethiopian chef Marcus Samuelsson’s restaurant within the new Harlem renaissance and shows how his success has “played an instrumental role in cementing Harlem’s and African cuisine’s place in the global food scene,” wrote Byfield.

An essay by Mukoma Wa Ngugi, assistant professor of English at Cornell, “The African Literary Tradition,” also addresses the African diaspora. His interview with celebrated Kenyan writer and activist Ngúgí wa Thiong’o explores his relationship to the English language and the literary network between Africa, African-Americans and Caribbeans.

The volume includes almost 40 short essays, profiles, photo essays and reflections in five sections: Entangled Histories; Power and Its Challenges; Circulations of Communities; Cultures, Science, Technology and Health; and Africa in the World Today. The interdisciplinary work even encompasses mathematics, with an essay on the use of fractals in African architectural design.

This story also appeared in the Cornell Chronicle. 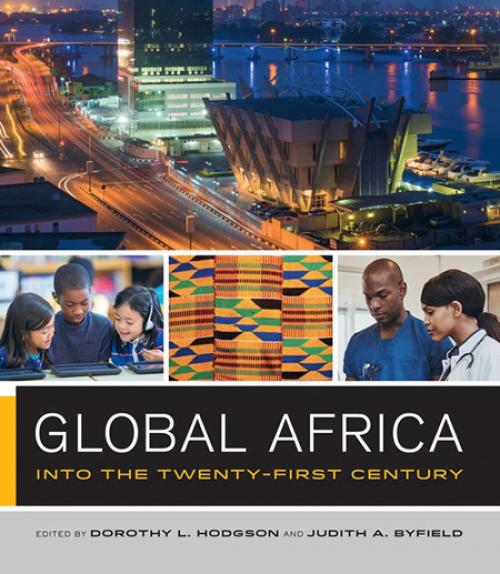 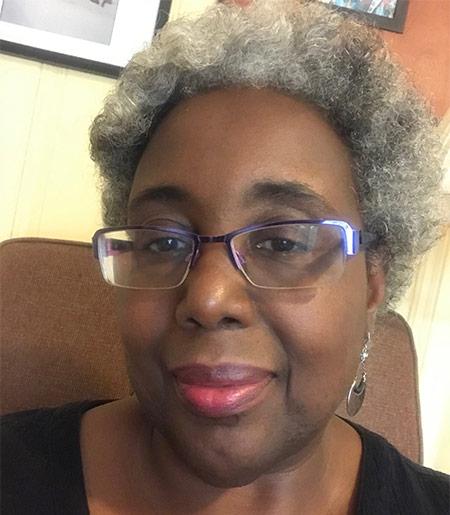