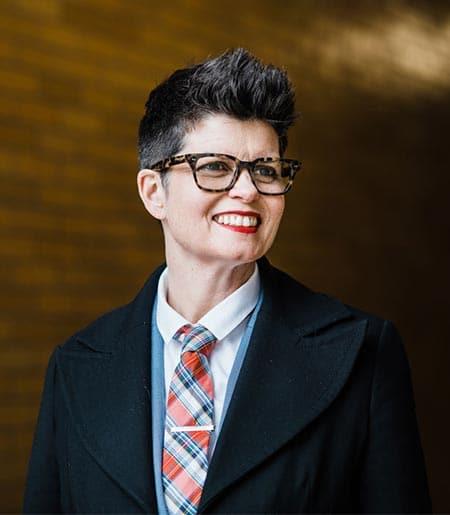 Katherine Sender is a professor in the Department of Communication and the Feminist, Gender, and Sexuality Studies Program at Cornell University. Her research and teaching focus on gender, sexuality, and gay, lesbian, bisexual, transgender, and queer media. Her research areas span television, audiences, cultural production, consumer culture, and globalization. Katherine is the author of Business not Politics: The Making of the Gay Market(2004) and The Makeover: Reality Television and Reflexive Audiences (2012). She has also produced documentaries about media representation, including Off the Straight and Narrow: Gays, Lesbians, Bisexuals, and Transgender People on US Television (1998, 2006, and in post-production), and Brand New You: Makeover Television and the American Dream (2012). She is currently editing a documentary on Indian traditional textile techniques in the context of a globalizing fashion industry. Her current research project focuses on sexual mobilities across a range of media and locations.